A dictatorship is a form of government characterised by the absolute rule of one person or a very small group of people who hold all political power (Britannica Definition).  Dictatorships in the democratic era are seen as extremely dangerous and deadly because they tend to treat their citizens inhumanely with full blown cruelty. Dictators do not rise to power, they fight violently or steal their way to power.

Tyranny basically refers to exercising power in an oppressive and controlling way.

So, if you are not sure whether you’re living in a tyrannical dictatorship or not, here are some telltale clues: 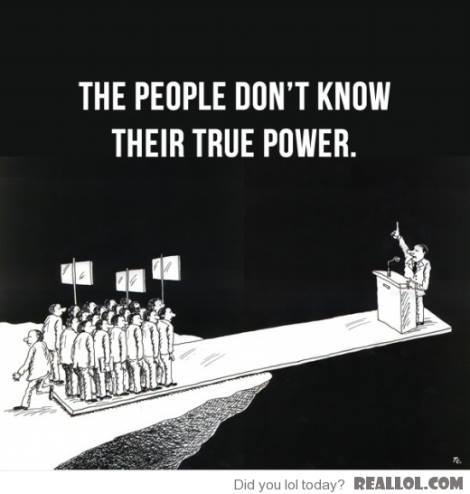 Over to you now… get your checklist ready!

2 thoughts on “28 ‘telltale clues’ that you’re living in a TYRANNICAL DICTATORSHIP!”

This site uses Akismet to reduce spam. Learn how your comment data is processed.